Together with Jesus, we love to learn and learn to love. 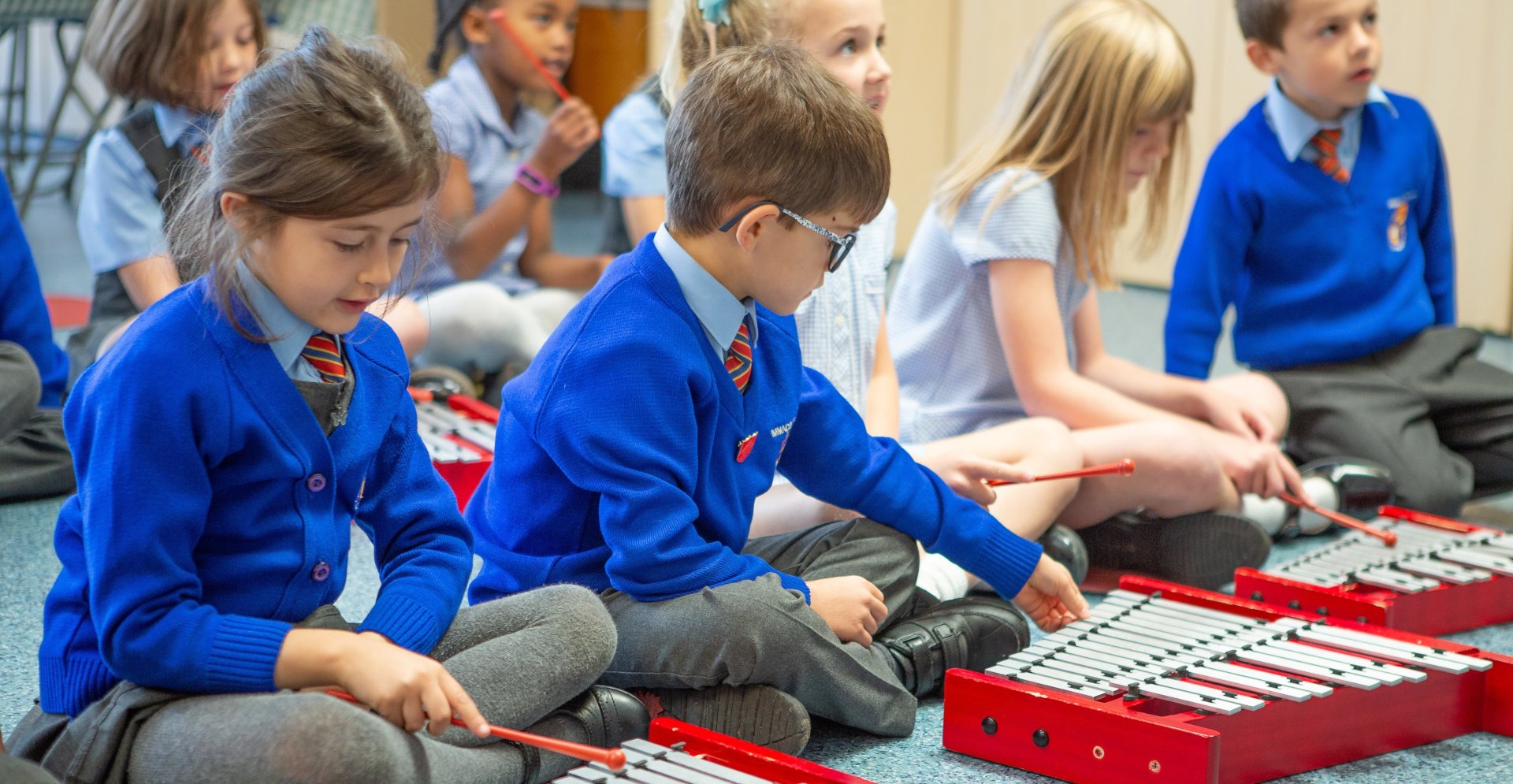 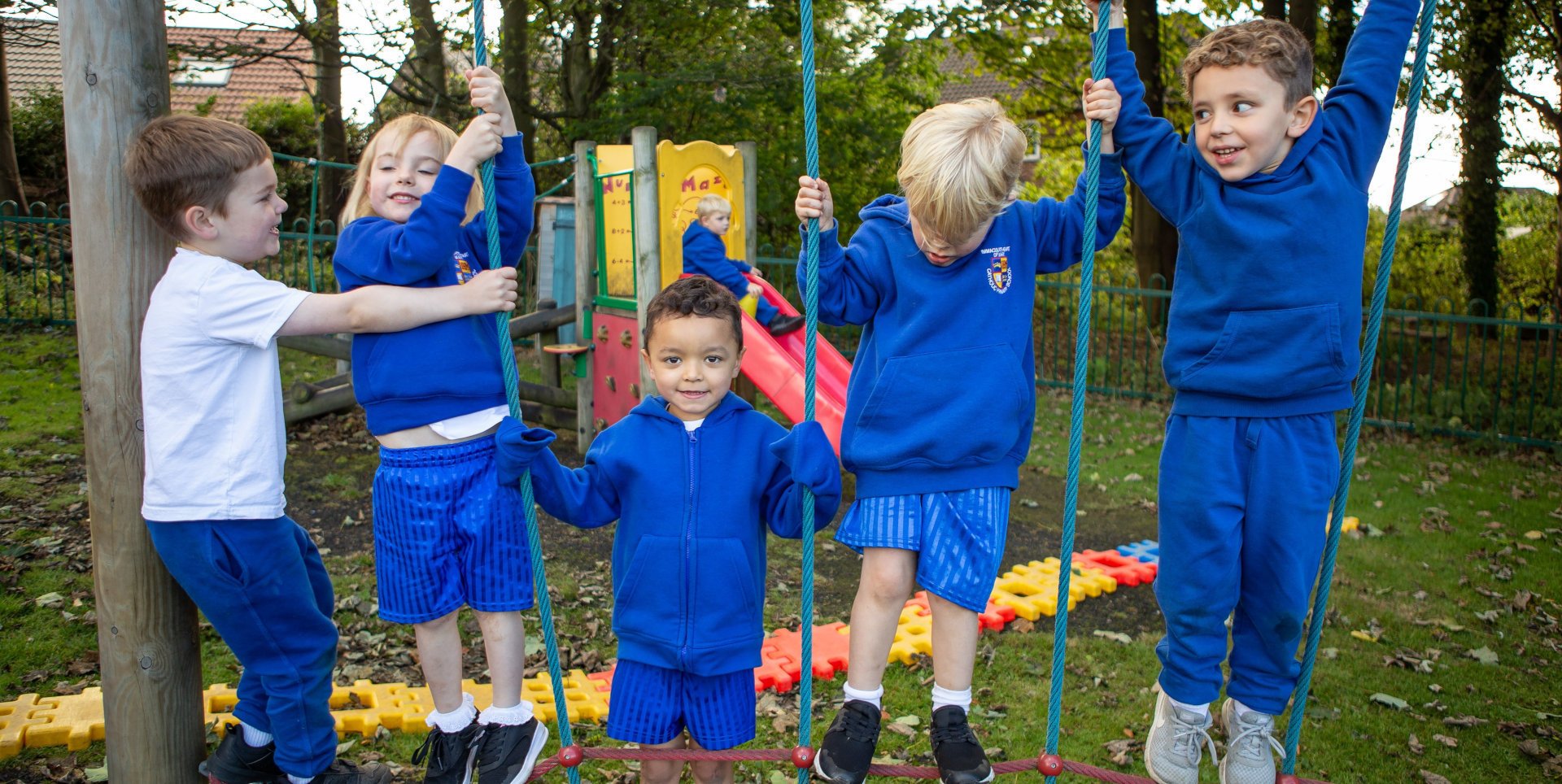 At Immaculate Heart of Mary Catholic Primary School we uphold and teach pupils about the British Values as directed under Ofsted guidance, September 2014

‘ ensure that they and the school promote tolerance of and respect for people of all faiths (or those of no faith), cultures and lifestyles; and support and help, through their words, actions and influence within the school and more widely in the community, to prepare children and young people positively for life in modern Britain’

As educators we recognise we have a duty to prepare our children for life in modern Britain and to keep them safe.

The British values are:-

The promotion of ‘British values’ is central to Catholic education because British values have their origin in the Christian values of our nation.

“We are proud that Catholic schools promote values that are both Catholic and British, including: respect for the individual, democracy, individual liberty, respect, tolerance and inclusiveness. Our schools promote cohesion by serving more ethnically diverse and poorer communities. Catholic schools provide high standards of education which are popular with parents from all social, economic and faith backgrounds.” Paul Barber (Catholic Education Service 15 December 2014).

As a Catholic School we actively promote values, virtues and ethics that shape our pupils' character and moral perspective, through the teachings of the Church. We provide an education that focuses on the formation of the whole person and on our vocation and purpose in life. We follow the example of the Good Samaritan where we are called to love and care for our neighbour. We ensure that through our school vision, ethos, agreed rules, curriculum and teaching we promote respect and tolerance for all cultures, faiths and lifestyles.

The examples that follow are an indication of some of the many ways we seek to embed British values at IHOM Catholic Primary School and should be seen as an indication of our approach rather than an exhaustive list. At IHOM we recognise, not only the importance of helping pupils to flourish academically but also spiritually, morally, socially and culturally, so they are fully prepared for life in British society and for their role as citizens, able to make the strongest possible contribution to the Common Good of all. We teach the importance of British Values by going much deeper into the meaning of what it means to live a good life, within a framework of Catholic Christian Values. This provides the context and meaning for understanding why British values are important. Our framework for understanding British values draws on the example of Jesus and his welcome and inclusion of all, which is developed in Catholic Social Teaching.

We are committed to serving our community and local area. In so doing we reinforce British values regularly and in the following ways:

We use necessary cookies to make our site work. We'd also like to set optional analytics cookies to help us improve it. We won't set optional cookies unless you enable them. Using this tool will set a cookie on your device to remember your preferences.

Necessary cookies enable core functionality such as security, network management, and accessibility. You may disable these by changing your browser settings, but this may affect how the website functions.